“What has been will be again, what has been done will be done again, there is nothing new under the sun.” –Ecclesiastes 1:9 NIV.

Pretty much every writer has been asked the question, “Where do you come up with your ideas?” And the answers range from the honest, “I have no idea,” to an explanation of the continual process of research that writers go through when they are not writing. 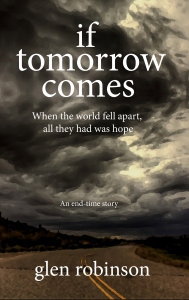 But when I look back on my books, there aren’t really that many original ideas. Even my most original ideas are based on someone else’s idea. My most popular novel, If Tomorrow Comes, a story of the last six months of earth’s history told from the perspective of one family, relies on the information available in a century-old book called The Great Controversy Between Christ and Satan written by Ellen G. White. 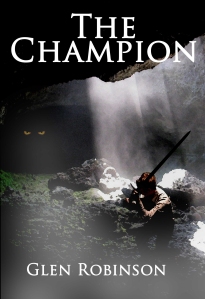 My Champion series is based on This Present Darkness by Frank Peretti and speculation as to what happened to the Old Testament gods. And of course my book Infinity’s Reach was a post-modern retelling of Pilgrim’s Progress. 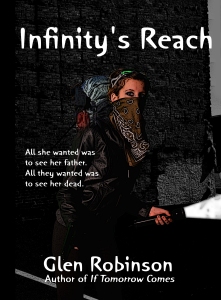 It’s really, really hard to come up with an original idea. Hollywood knows that, and that’s why when you have pitches for new movies you have descriptions that often go, “It’s like ‘Dumbo’ meets ‘Titanic,’ only with a little more ‘Love Story’ thrown in.” In essence, that’s what’s happening in our own brains when we are coming up with our own “original” ideas. We are synthesizing other people’s ideas and merging multiple possibilities into something new.

We play a game in our writer’s club where I teach called “movie mash up.” I make a list of movies that everyone has seen (that part is important) and then we take the list and put the individual movie titles in a hat. Then students have to pick two movies from the hat and pitch a new movie that is a mash up of the two that they have chosen. Such as “Young Frankenstein” and “Gone with the Wind.” It’s a lot of fun, and it teaches you a lot of how Hollywood works and how you can get creative with ideas for stories.

Because the bottom line is: the only original idea is a synthesis of multiple ideas that have happened before. And even if there’s the possibility that someone has already told it, no one has ever told it like you can tell it.

It’s like rearranging furniture in the park. It might not make much sense at first. But at least it’s not boring.