I write a lot of books. And many of those are indie published. And indie books don’t have the best reputation when it comes to editing. 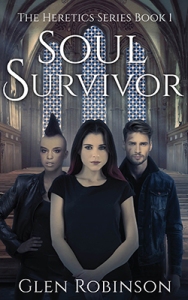 So I try to do a lot of research on my books. The book I just finished–Never Say Die–involved a lot (a lot) of historical research having to do with the 1920s and 1930s, including a lot with racism and the Spanish Civil War. It’s a lot of painstaking work, but I enjoy it. But I still miss stuff.

Today I got an email from a fellow author who was reviewing a book of mine (Soul Survivor) that he thoroughly enjoyed. However, he had a quibble that he had to draw attention to. I had put numbers on Federal Court Districts, and he said they didn’t have those. Oops. Well, since I’m not in the court system, it was easily enough to miss. But it’s one of those things that readers catch, and with it, credibility sometimes suffers. So you have to do your best to catch those. 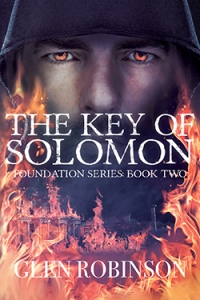 Another author and another review. This time, it was for my book The Key of Solomon. In it, I referred to an SAS agent. Sorry, this author said, who was from South Africa. The SAS has officers, not agents. Oops again. 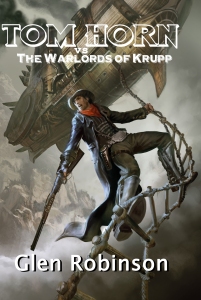 Going back several years, here was a big one. I had relied on my minor in German, earned way back in the 70s, when writing my potboiler steampunk novel Tom Horn vs. The Warlords of Krupp. I had a German soldier shout out, “Nicht scheissen! Nicht scheissen!” It was an innocent twist of an ie to an ei. “Don’t shoot!” should have been “Nicht schiessen!” As it was, I said, “Don’t shit!”

I try hard to make sure my books are error free, as do most authors. But mistakes still get through. As as a former book editor, I know they get through even with traditional publishers. But that doesn’t mean we don’t keep trying.